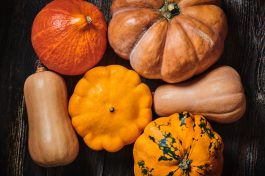 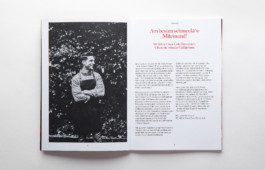 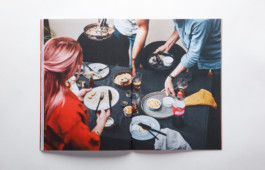 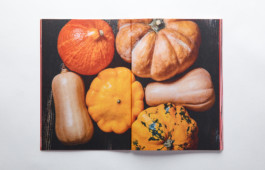 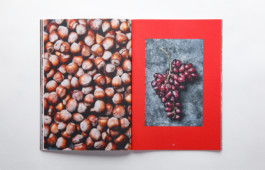 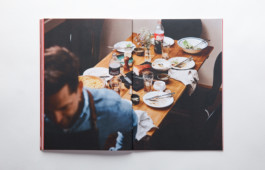 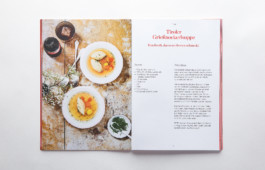 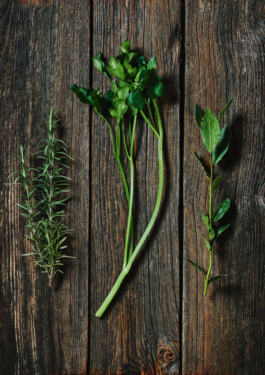 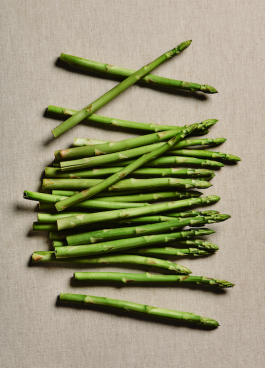 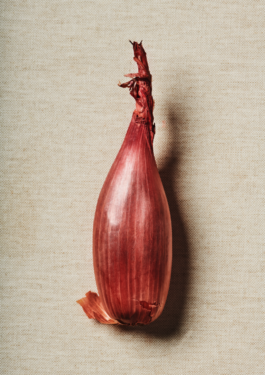 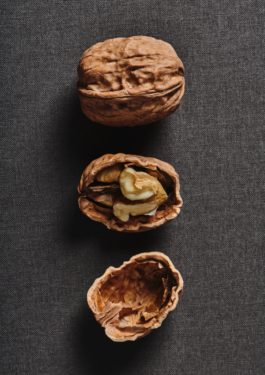 As part of their 90th anniversary campaign, Coca-Cola Austria and TV-chef Alexander Kumptner published an inspiring cookbook series. Traditional dishes like Wiener Schnitzel or the Vorarlberger Funkaküachle will always play a significant role in the alpine region and is not to be missed in any cookbook on Austrian cuisine. However, there is plenty of room for new interpretations with a modern twist of the traditional, like vanilla ice cream with pumpkin-seed oil only to name one.

Always captured in bird’s-eye view, covering essential ingredient details, the three books show a great variety of vegan, vegetarian and even meaty BBQ dishes. There is something for everyone. Mahlzeit!